An Interplanetary Battle with the Tiger Men of Mars, World's Fair, Chicago May 26, 1934 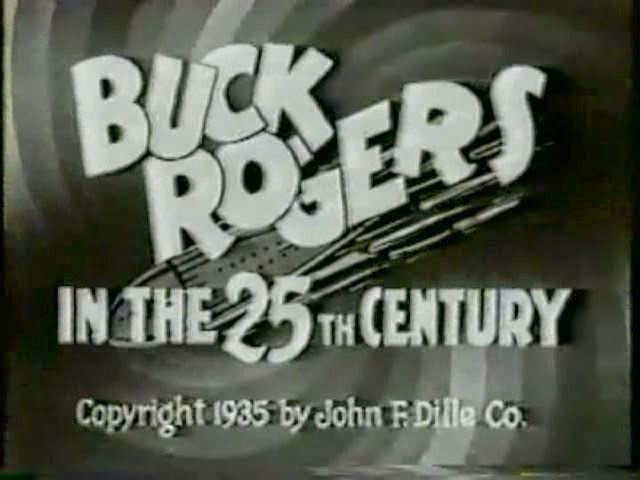 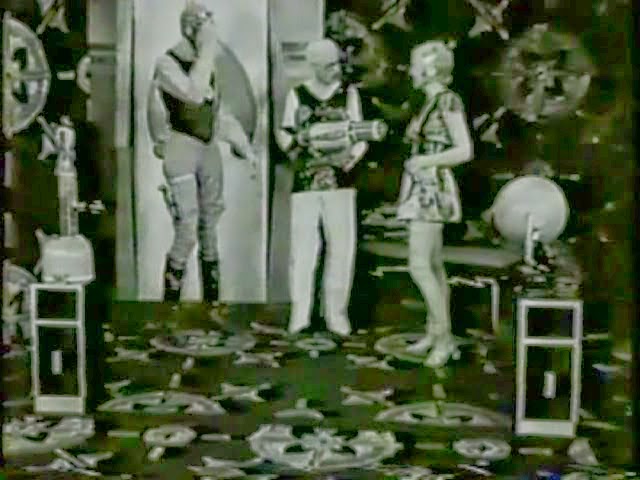 Wilma Deering asks Dr. Huer about the model rocket ship that he has built. The new ships all have a Flash-Ray that works with the speed of lightning. It will completely change the way they do interplanetary battles. Buck walks in and interrupts Dr. Huer. Dr. Huer asks Buck how the Magnetic-Ray was working. Buck is very pleased with how the ray will hold a ship in place. Oh no! The Interplanetary Code Message is coming through. What could it mean? It's from the Golden City on Mars. "Tiger Men of Mars are attacking Earth. King Growelewin command X-14-19-C -Signed Buddy Deering". This attack is a violation of their treaty with Mars. This could only mean the Battle of the Universe! 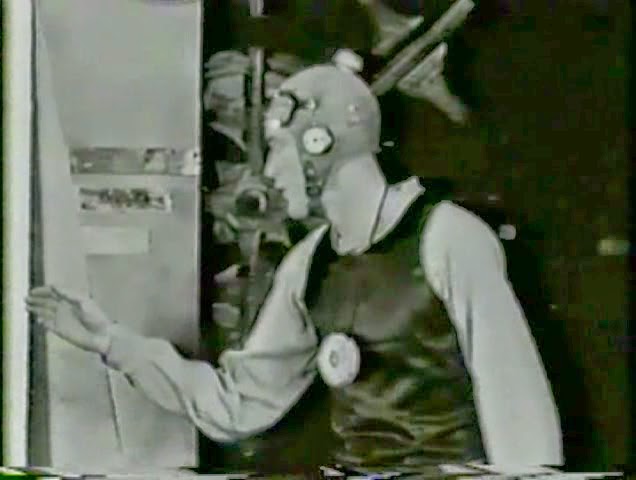 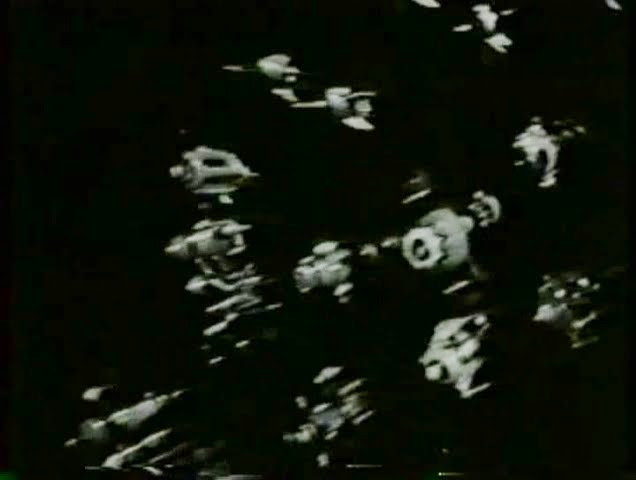 Signal change Fluid takes command of the Eastern forces. Signal Commander Langhurst takes command of the Western Forces. Both Commanders are to meet Buck in battle formation on Jupiter Uranus Rod, 2-4-7-K-B. All planets in their alliance are to be warned. Wilma quickly enters the rocket ship. Dr. Huer is beside himself that the King of Mars would break their treaty with Earth and attack. Could the king be influenced by someone? Could it be a trick, and they would turn to attack Venus instead? Dr. Huer must take a Cosmos-Radio-Photograph to get a picture of the War Arrow on Mars. Dr. Huer tunes on the Emperor's (thought he was a king) Palace on Mars to see where the War Arrow points. Confirmed! The War Arrow points to Earth. Looking into his Cosmos-Radio-Television, Dr. Huer see's hundreds of Tiger ships in the fifth Radius. Raptors, Cruisers. Looking inside the command ship Huer sees King Growlowin commanding his forces. Peering inside another ship, Huer spots Killer Kane and Ardala. 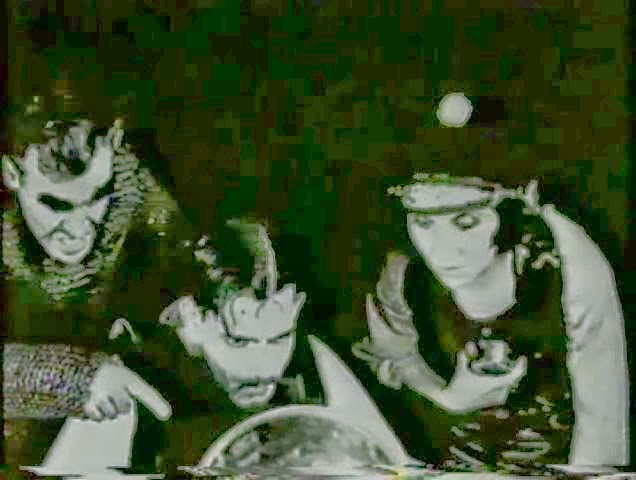 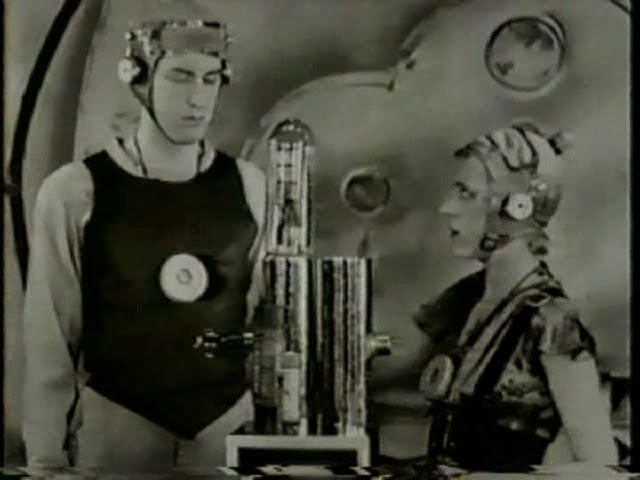 Buck and the entire Earth Battle Fleet fly out to meet the incoming Tiger ships. Dr. Huer seems to narrate the entire battle as he watches it from his TV. Killer Kane forces Buck away from his command position. Earth ships are being destroyed. They are not using the new Flash-Rays. Buck must get away from Kane's Paralysis-Ray. The model ships spin around like they are attached to a mobile. Finally, they are using the Flash-Ray. The tables have turned against the Tiger ships. Buck is still under Kane's thumb. Buck manages to get above Kane's ship and prepares to use his Magnetic-Ray. The rest of the Tiger ship gather in formation and retreat back to Mars. Buck radios Earth of their success and the capture of Killer Kane and Ardala. They are now returning to Earth X-C-4-9-7-R. 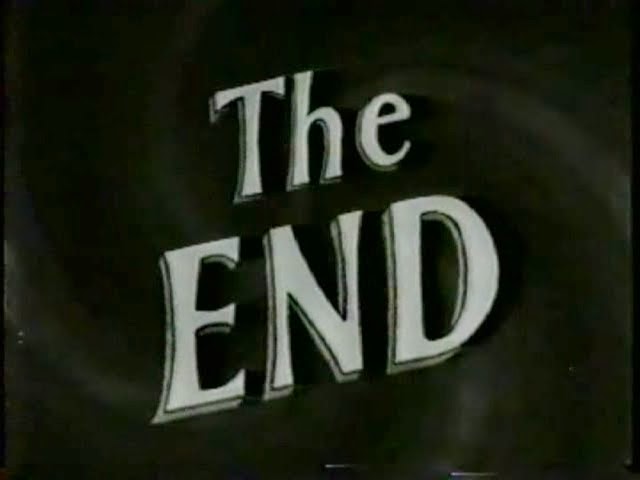