This pistol is commonly referred to as the Assassin's Pistol, but was used by Sherese in A Plot to Kill a City before Buck got a hold of it to try to shoot Varek. 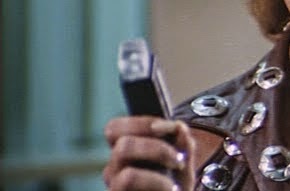 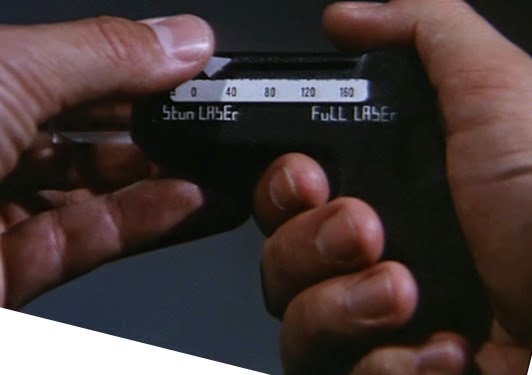 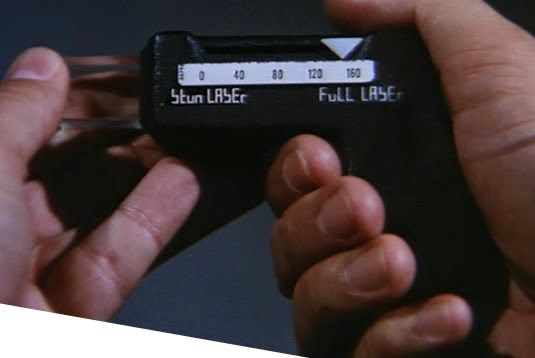 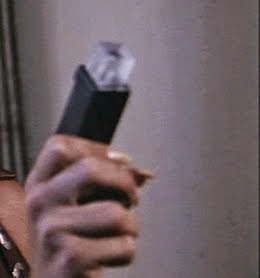 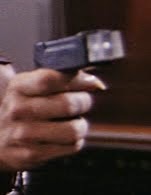 Replica of the Pistol on YourProps.com
Posted by Patrick Kenney at 3:19 PM No comments: 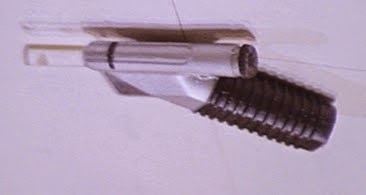 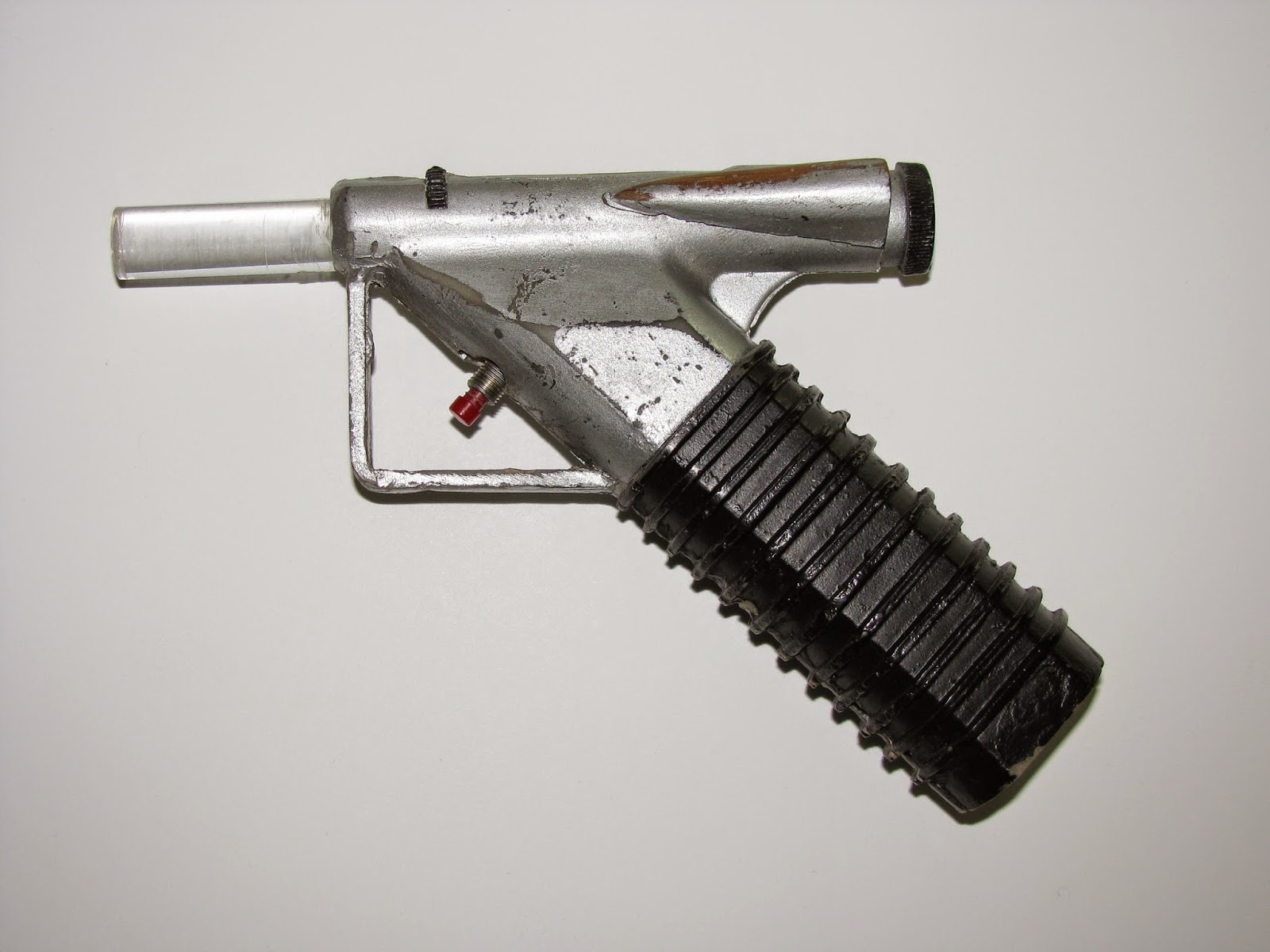 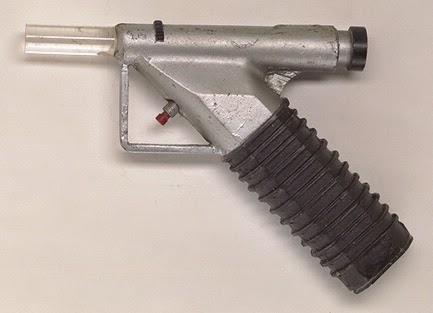 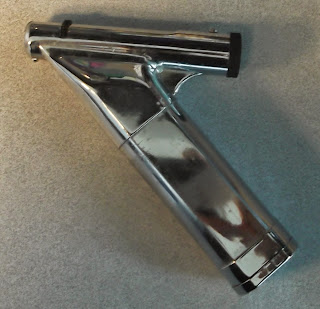 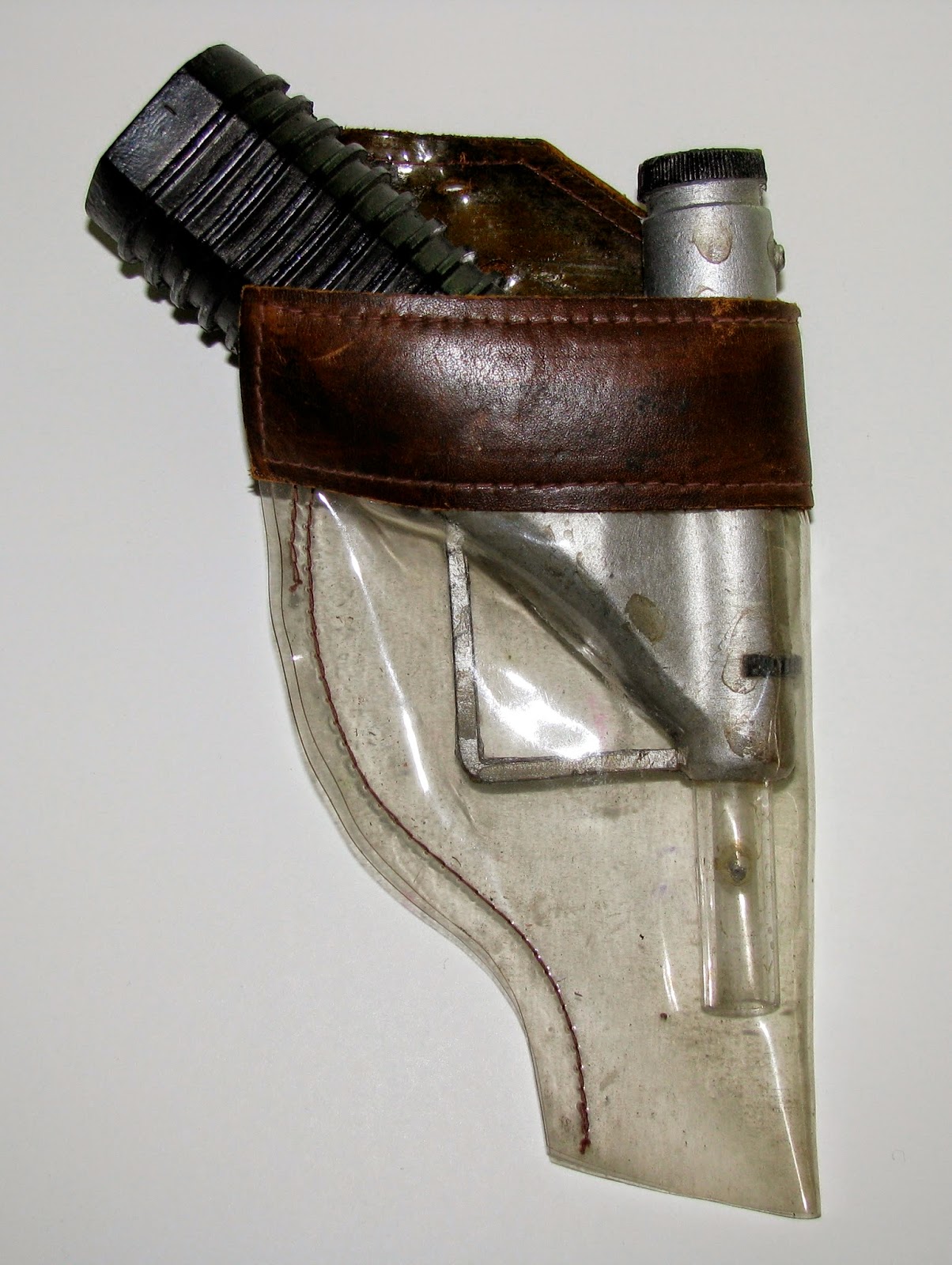 Holster
Posted by Patrick Kenney at 2:49 PM No comments: