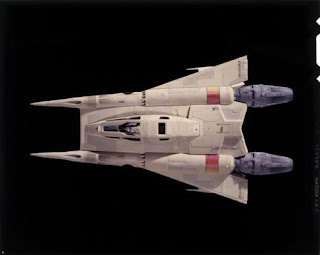 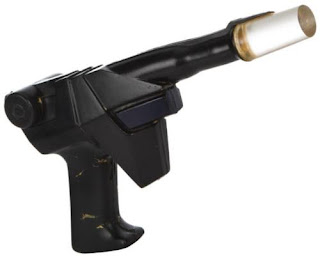 Hollywood Auction 83 PDF download
Posted by Patrick Kenney at 8:49 AM No comments: