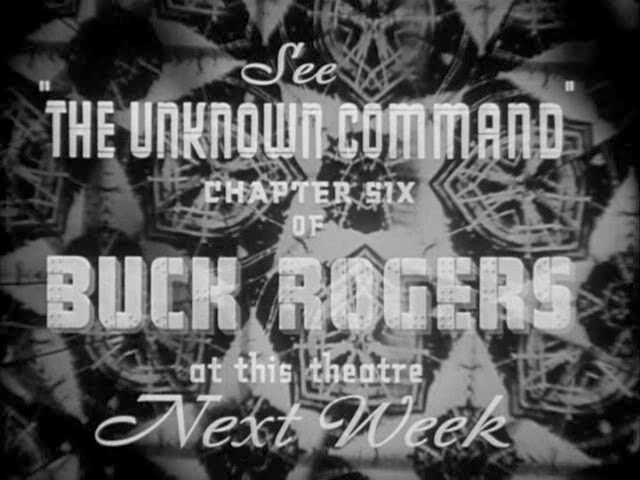 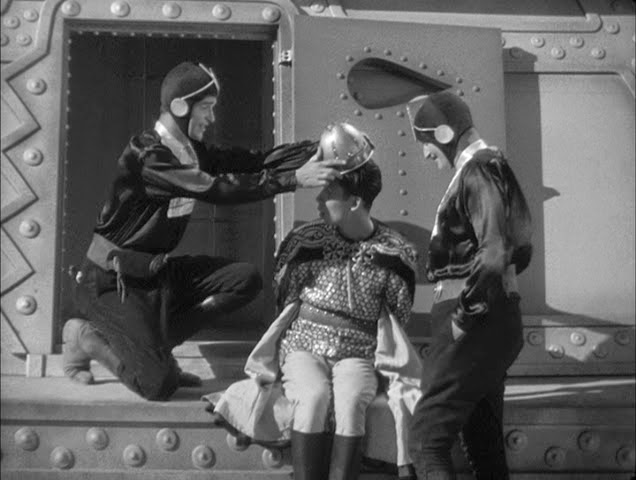 Fearing of killing Prince Tallen, Captain Laska turns off the gas as quickly as he turned it on. Their goal was to only knock the three out, then contact their Leader for further direction. The men open the door while breathing an antidote for the gas as to not succumb to its effects. Outer Space Radio Control patches Captain Laska to the Leader, Killer Kane. The Saturnian's wont ratify a treat with Laska and Kane until they hear from Prince Tallen. Kane instructs Laska to never let Tallen reach the council. Instead, he wants Laska to get one of the Robot helmets and pull out a filament that induces their hypnotic condition. To do this, Laska kills one of the Robots. Tallen is awoken with the antidote and instantly recognizes the filament in Laska's hand as one from Kane's Amnesia Helmets. Wow, that is good. Laska puts it in Tallen's helmet and he is now under Laska's control. Laska takes Tallen before the Saturnian council. 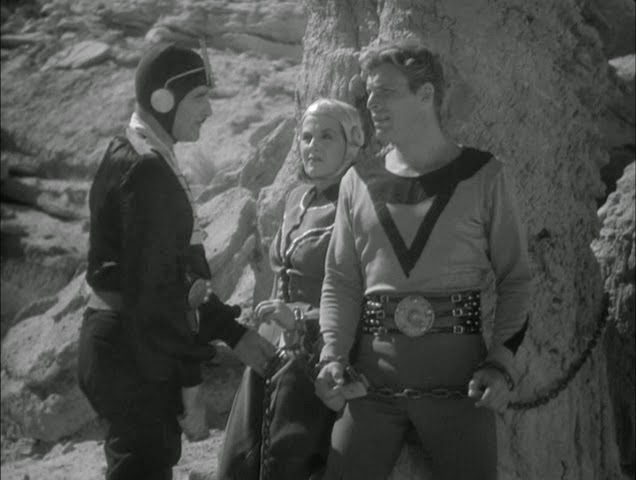 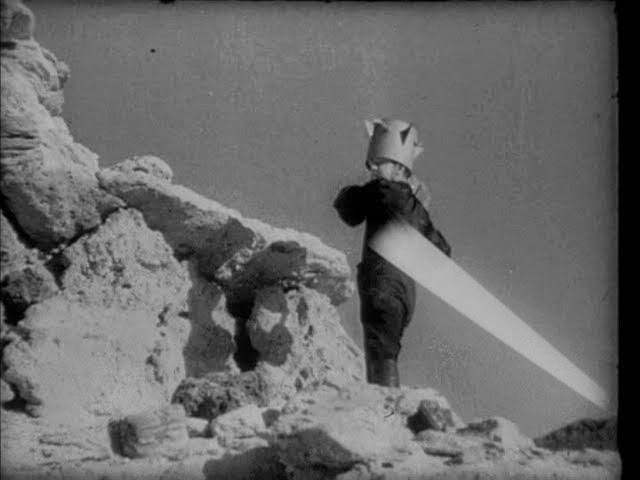 One of Kane's soldiers is chaining Buck and Wilma up to a stone when Dr. Huer radio's to Captain Roger's ship. The soldier takes Wilma into her ship so she can answer Dr. Huer. Once that is all cleared up, he takes Wilma back to Buck. Buck sucker punches the soldier in the stomach and he goes down. Wilma grabs the key and unlocks the chains holding Buck captive. Is there a reason their are pronouncing Robots as Robits? Robit...er Robot Martin throws rocks down on Buck and Wilma. Now they are stuck between a rock and a hard place. Fortunately Kane's soldiers are also fearing for their lives from the falling rocks and shoots Robot Martin. Buck jumps down on top of the remaining soldier, taking him captive and locking him up in the shuttle. 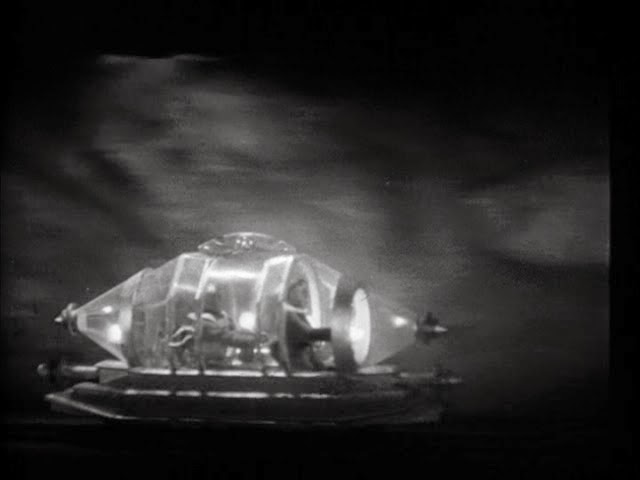 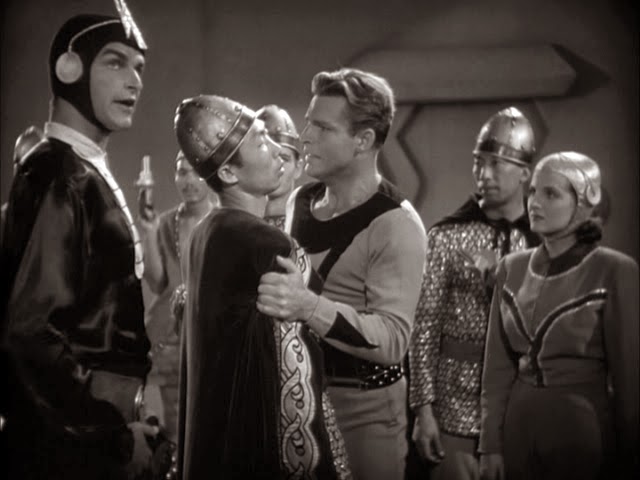 Buck and Wilma take the Tunnel Car to the Saturnian Council inside the Mountain. Lt. __ greets Buck and Wilma and brings them in to see Aldar. Unfortunately the filament inside Tallens helmet is making him say everything that Laska wants him to say, to the detriment of Buck and Wilma of course. Well, Buck is too good to be arrested for something he didn't do, so he confiscates a pistol and takes Tallen hostage in order to escape. This feels like deja Vous. Didn't we see all this before in Tragedy on Saturn? Buck shoots the controls so they cannot turn off the power this time. Laska tries to close the gate to prevent their escape, but the Saturnian's fear that it will also cause the death of their Prince Tallen. Laska manages to get the gate closed anyways and the Tunnel Car crashes right into it and explodes! 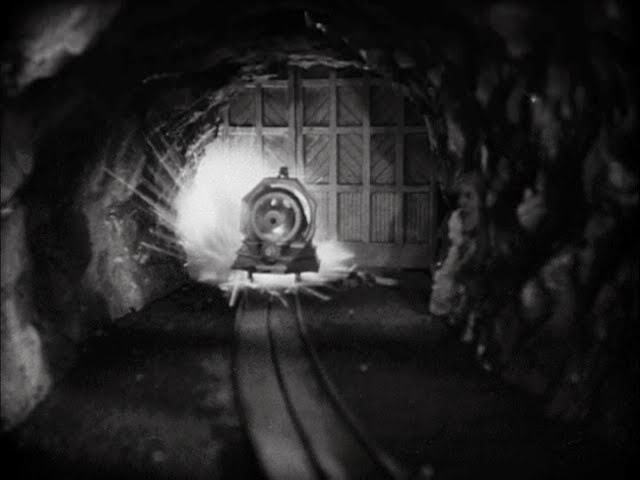