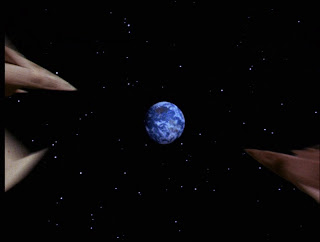 Terra (aka Earth)
Home of the Terrans (Homo-sapiens). Terran capital is New Chicago, home of the Earth Directorate. New Chicago is powered by a Contra-Terrene (or antimatter) generating plant located in the wasteland, just outside the city. In the first quadrant. Went through a holocaust destroying most everything. 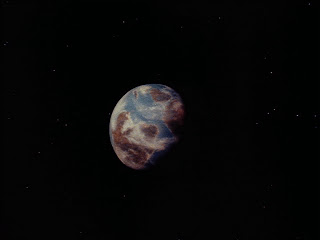 Vistula
Is an agricultural planet, just beyond Stargate 5, in the Epsilon Ludi system. Most of the vegetables on Earth is grown there, along with various other proteins. The barren portion of the Planet is called the Sea of Stone where nothing can grow. 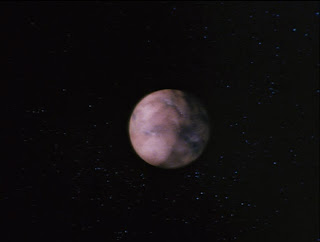 Delta Solar System
There are twelve orbiting cities around the planet. Each one controlled by a different leader. Sinaloa, is one of these twelve cities. 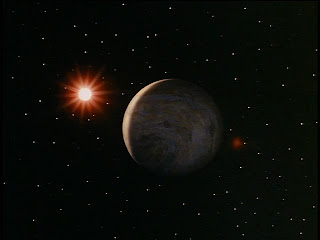 Aldebaran II
No law enforcement, or Stellar Authorities of any kind. Has spaceport and Hotel. Capital City is Barony. General Service has a complete line of food discs and soy supplements 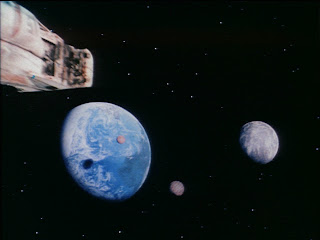 Zeta Minor
Has at least three moons, one of which contains the Zetan Prison. It is a Sovereign and independent planet. 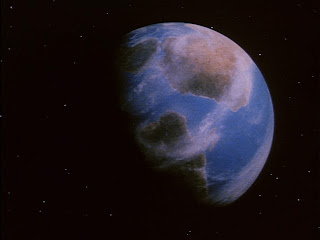 Zantia
Located through Stargate 20, in the Tauran (Taurus) system. Invaded by the Ruathian's two years ago. The Zantian's where able to beat them back, but at the sacrifice of loosing most of their men. Planet rich with Barbarite.

Genesia
A Sovereign Planet
Has shunned diplomatic relations with Earth for years, so there is no treaty with the Genesian Government. President replaced the gladiatorial games with tennis.

Sutter's World
On the other side of Stargate 1, in the Vega system. Renowned for its fair climate, their color indigents and remarkable hospitality. 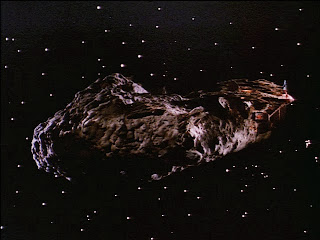 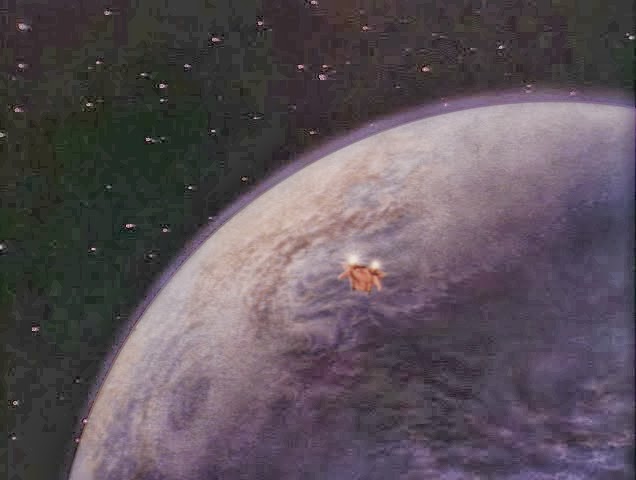 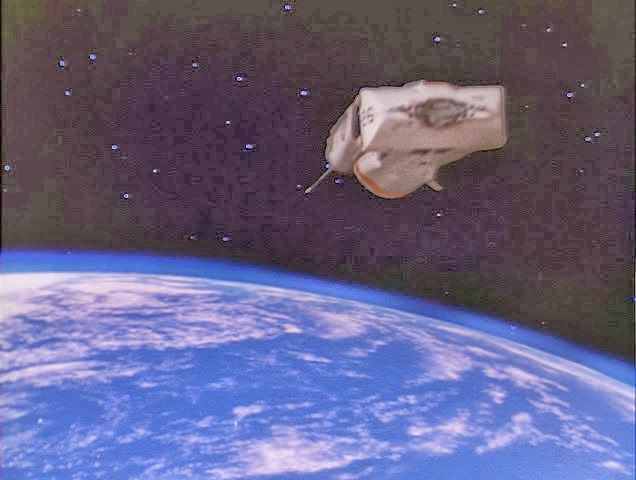 Vegan
Independent colonies not attached to the Earth Directorate. Under attack by the Koven, being supplied by the Federation

Katar
Located in the 13th quadrant. Home of the Katarian's. Being oppressed by The Trebor

Volton
Inhabited by a species that exist as pure electrical energy 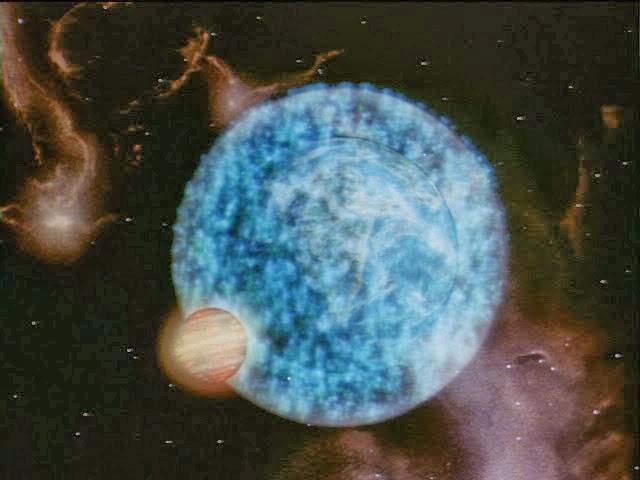 Pendar
In an different universe. Pendarans are a life loving species, incapable of killing anything. Eons ago (1,000 years), Pendar was invaded by aliens and nearly destroyed. The aliens were eventually defeated and placed in the life field that surrounds the planet. Their scientists created the life field as an alternative to killing the aliens. Pandarans are Light creatures but can take the form of 'homo-sapiens'.

Zaad
Zaad is roughly around 225 million kilometers from Pendar (the distance between Earth and Mars). Ruled by Zarina, the War Witch who Ravished all inhabitable planets in it's system.
Posted by Patrick Kenney at 2:07 PM