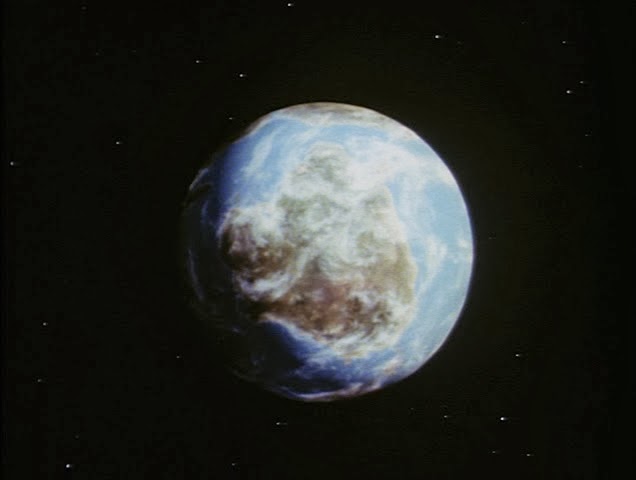 Throm
In the Argus system. Much smaller in diameter than Earth. Neutral metropolitan city. Will help anyone in need. Home of Hawk's people, the Bird-Men. 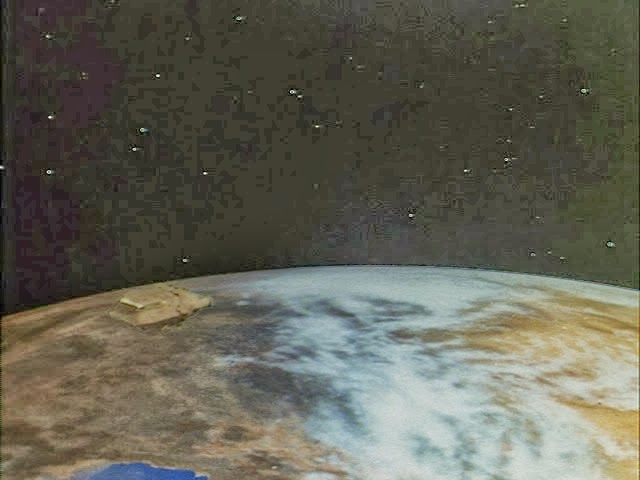 R-4
Located in the Cygnus system. Has two moons. Only civilized place is the city Oasis. Its soul purpose is to be used as a neutral meeting place to discuss galactic disputes. For thousands of years it used to be used as a depository for failed genetic experiments. 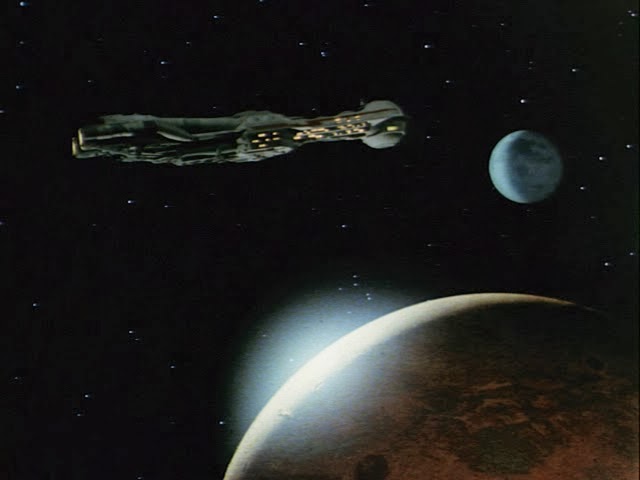 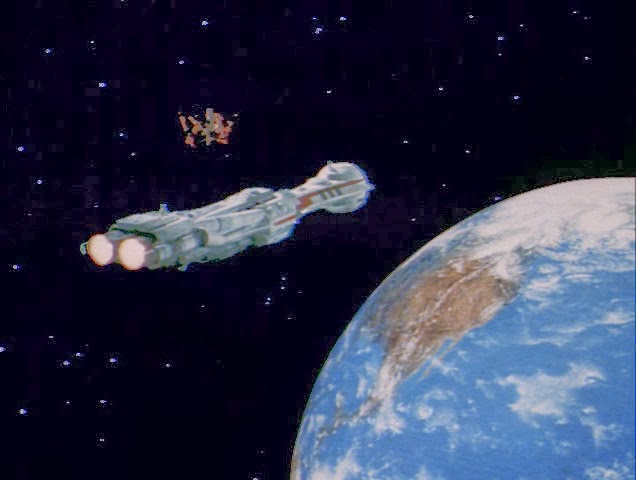 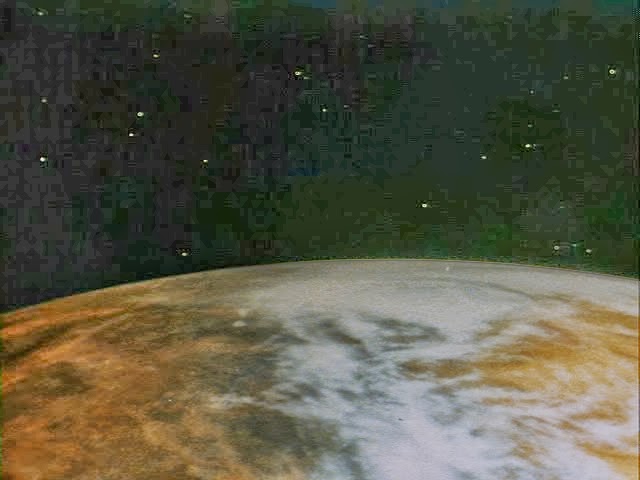 Iris 7
Officially labeled as Uninhabited (according to Crichton). The Galactic Judiciary established a penal colony on the planet 96 years ago (around year 2397). Under Federation Law.

Vela 5
Home world to the Golden people. They are born as full grown adults and age to children. 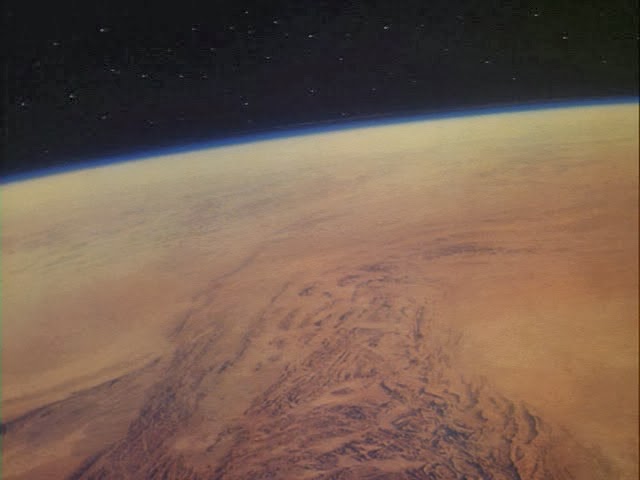 Phibocetes
Has Volcanic activity. Records show the planet has been uninhabited for the past three centuries. There used to be a race of humans on the planet that was established 400 years ago, but as long since been lost. Source of Therbidian crystals.

Arkadis
Referred to the benign twin of Earth. A Paradise planet. Has three Moons

Zeerdonia
Home of the Zerrdonian's, consisting of half sized men and a single Queen. 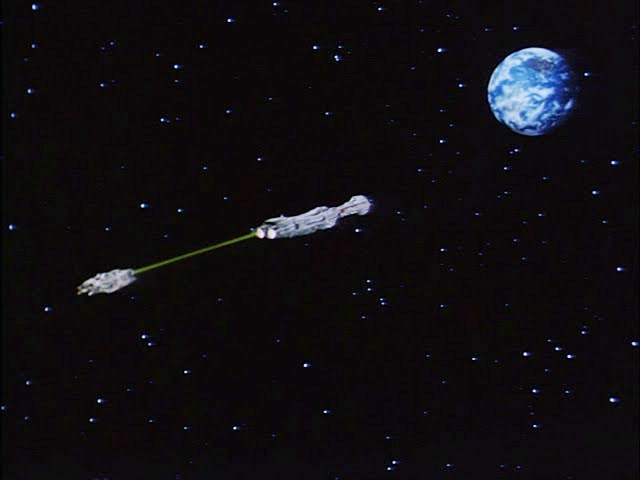 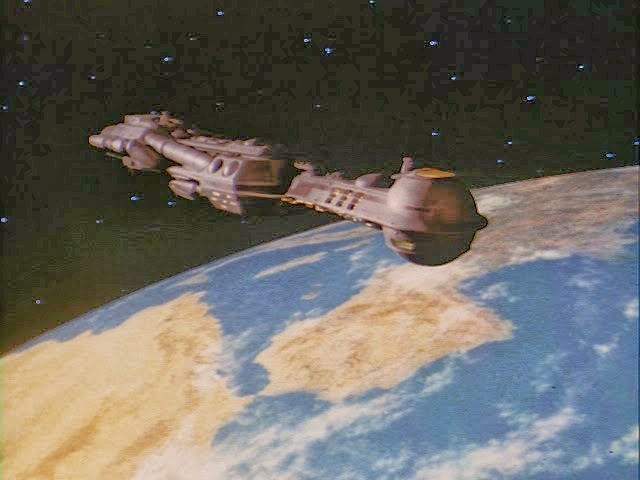 Vor-Deeth (Planet of Death)
Once inhabited by an advanced race called the Goral. They left the planet in a mass exodus over 10,000 years ago.

Avernus
Planet that contained volcano. Was destroyed by major eruptions that caused a planet wide evacuation

Ceneus
New world for the survivors of Avernus

Cygnius
Home planet of the Dorian people
Posted by Patrick Kenney at 3:19 PM